Disciples Escoffier China Delegation who came with a stong team of 14 members, to attend the Young Talent Trophy World Final Championship, had the priviledge to be invited at the Disciples Escoffier World Summit Gala Dinner at Hotel D'Evreux, a private hotel located in the heart of Paris on place Vendome.

The dinner was hosted by Chef Jean Pierre Biffi, Disciples Escoffier World President and his team, where they prepared amzing dishes with live cooking stations and a beautiful chef parade to present their famous Lobster Stuffed Cabbage, Beurre Blanc Sauce;

A quatuor of violin was played during the dinner, as well as being serenated by a terrific opera singer.

The 200 guests who attended the dinner were also impressed witth the classic menu that was served as well as the amazing cocktail reception hosted in the private courtyard, where a giagantic ice sculpture of Chef Auguste Escoffier was standing ready to serve caviar and vodka, amongst many other tasty amuse bouche.

For the team, apart from the reception and the dinner, the highlight was the group picture taken in the courtyard, where 200 disciples Escoffier menbers were present.

The team is looking forward to the next world championship which will be held in Zurich (Switzerland), this time with the young Chef from Singapore, representing Asia; 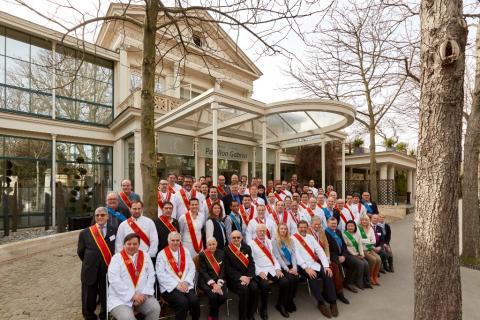 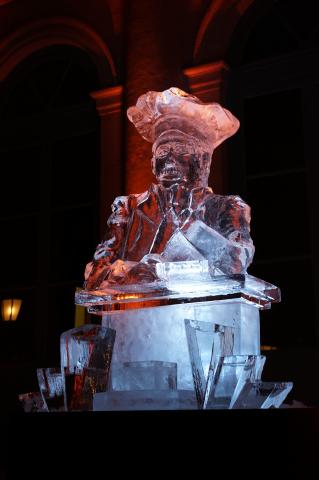 GROUP PICTURE INSIDE THE COURTYARD 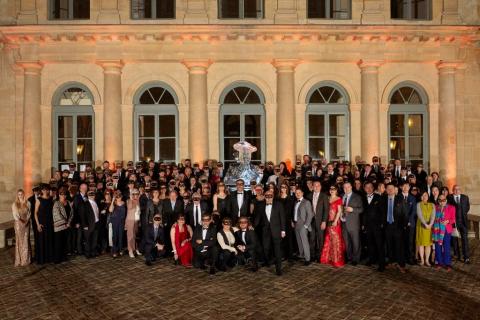 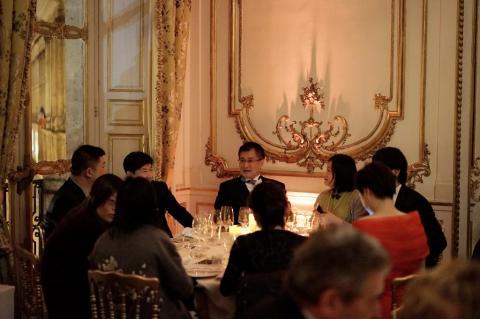 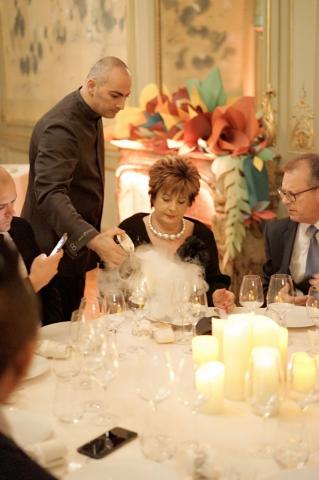 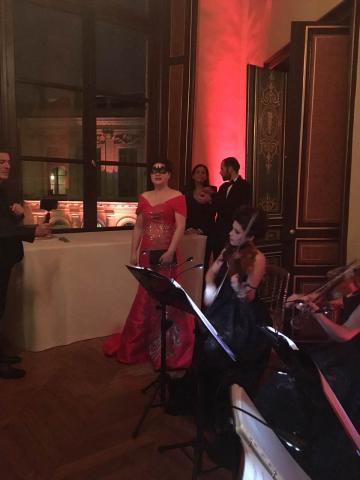 THE OPERA SINGER AND THE LADIES OF ESCOFFIER CHINA DELEGATION 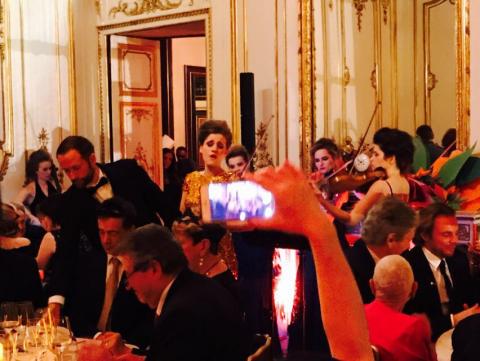 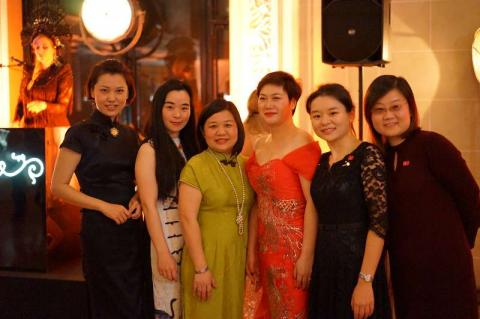 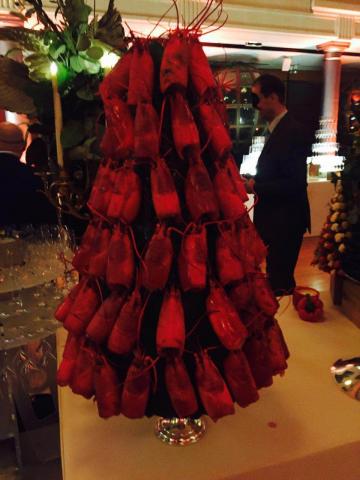 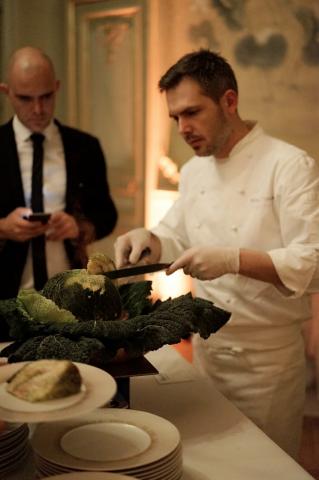 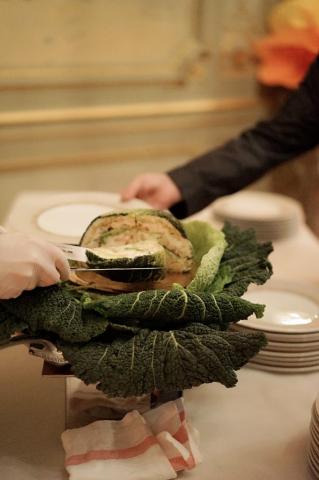 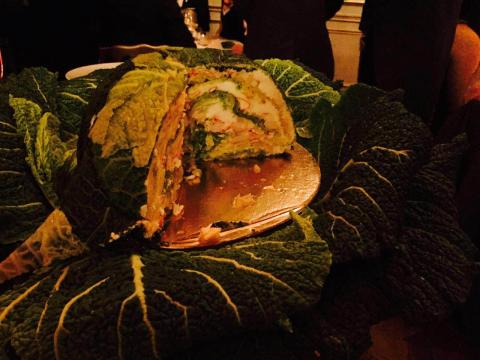 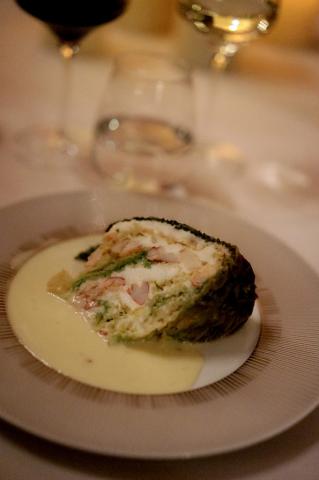 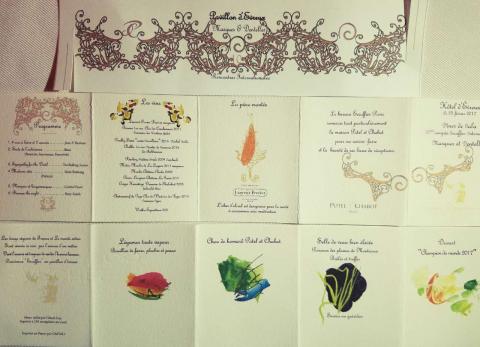 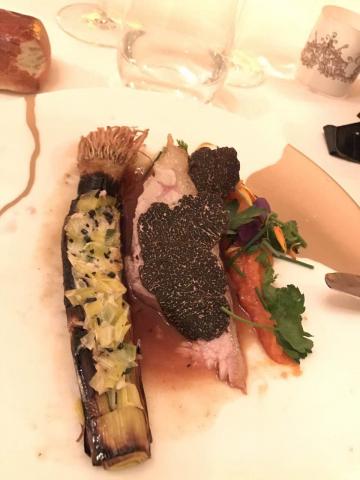 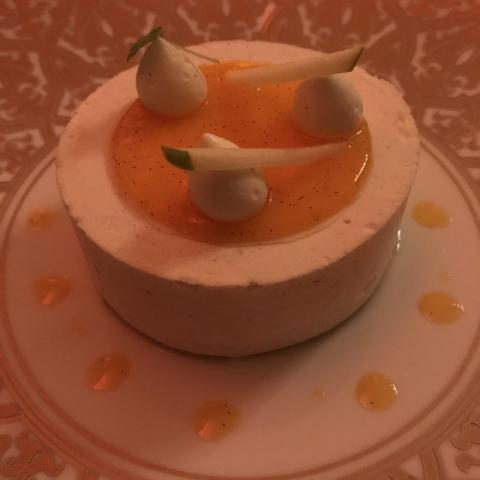