Following the path of our Master, from gala dinners to bake sales, supporting food-related charity initiatives around the world is both a tradition and a core mission for the Disciples Escoffier.

Auguste Escoffier was a remarkably generous man, deeply concerned with social injustice and poverty issues. He personally spent a great deal of time and money fighting hunger in London, alongside the Little Sisters of the Poor. In 1910, he published the “Project of Mutual Assistance for the Extinction of the Pauperism” where, already appeared the main lines of the French Social Policy, which would be born many years later.

To follow in the footsteps of our Master, each year, a large number of events are regularly organized by Disciples Escoffier around the world. The profits, as well as those of the Chapters and Epicure’s Dinners, are donated to various associations, to people in need or in hospitals such as the Handicap or the fight against cancer.

Monetary donations but not only: hundreds of Disciples Escoffier act daily by giving their time and their know-how for a good cause (meal preparation, awareness of healthier eating…). 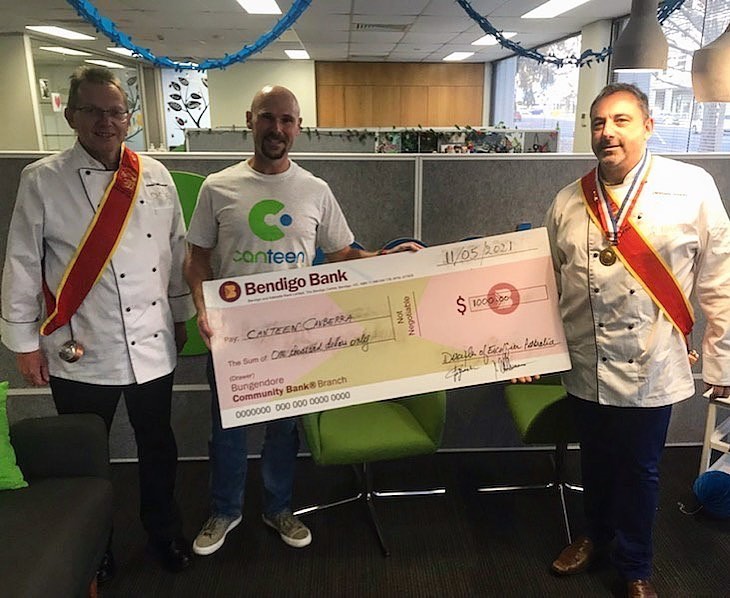 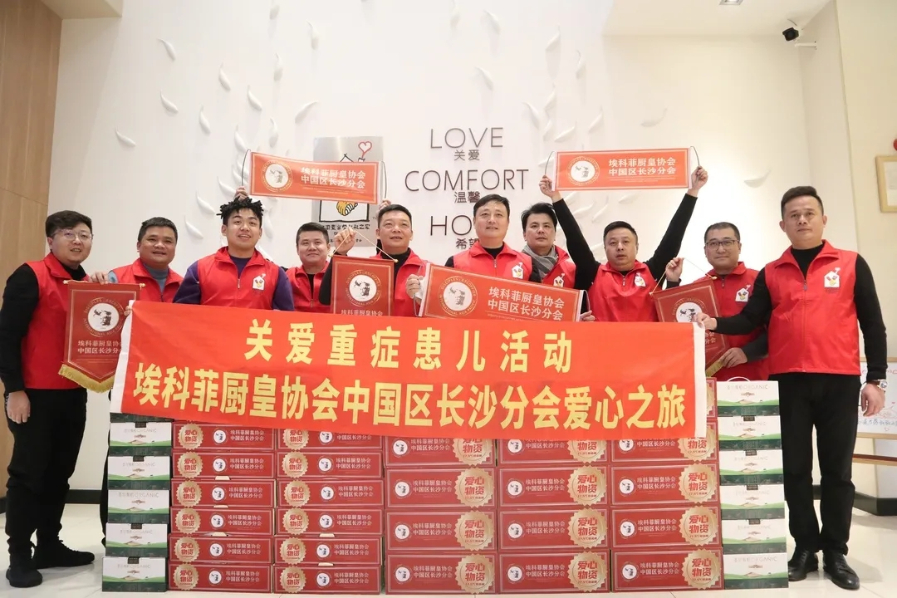 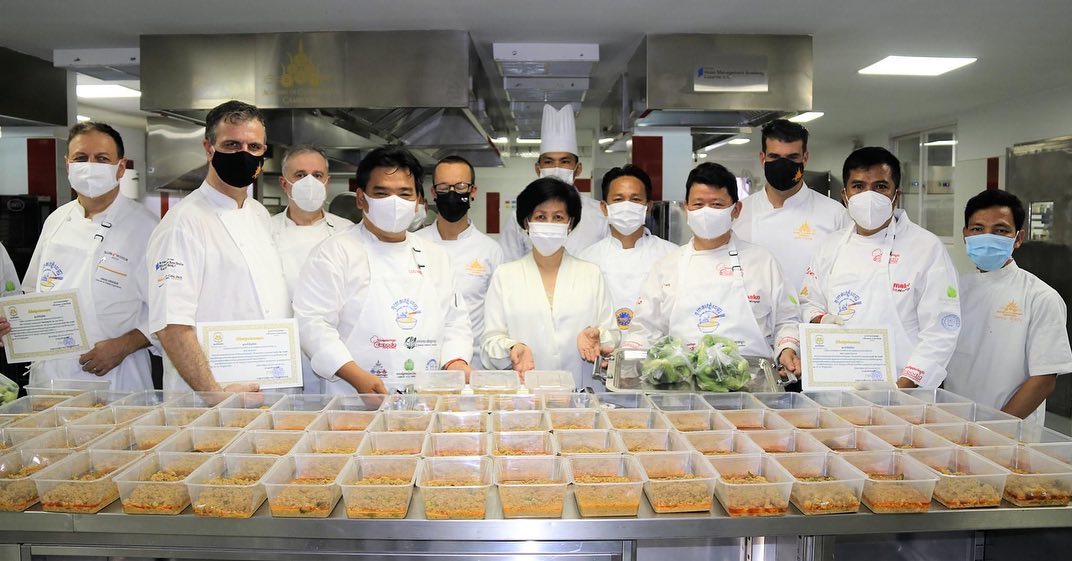 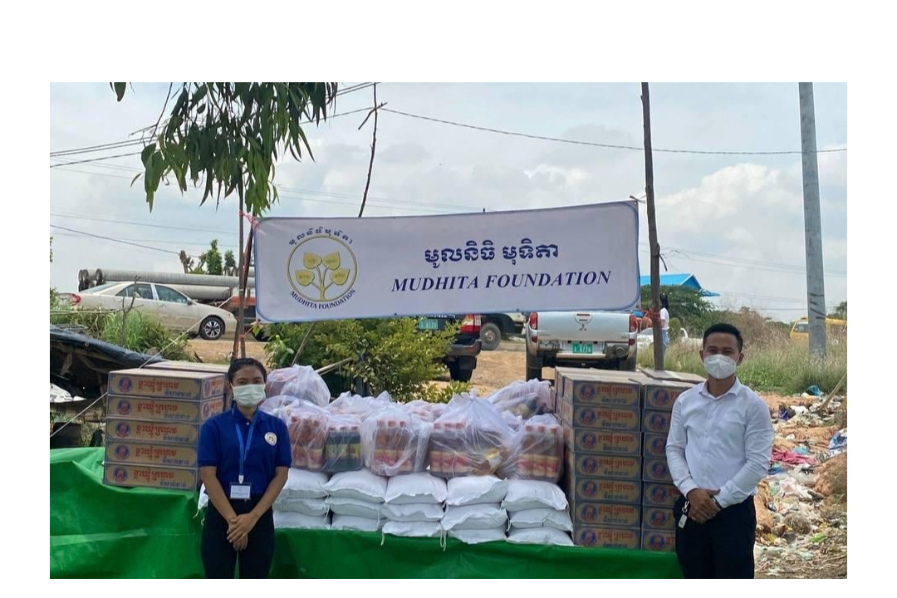