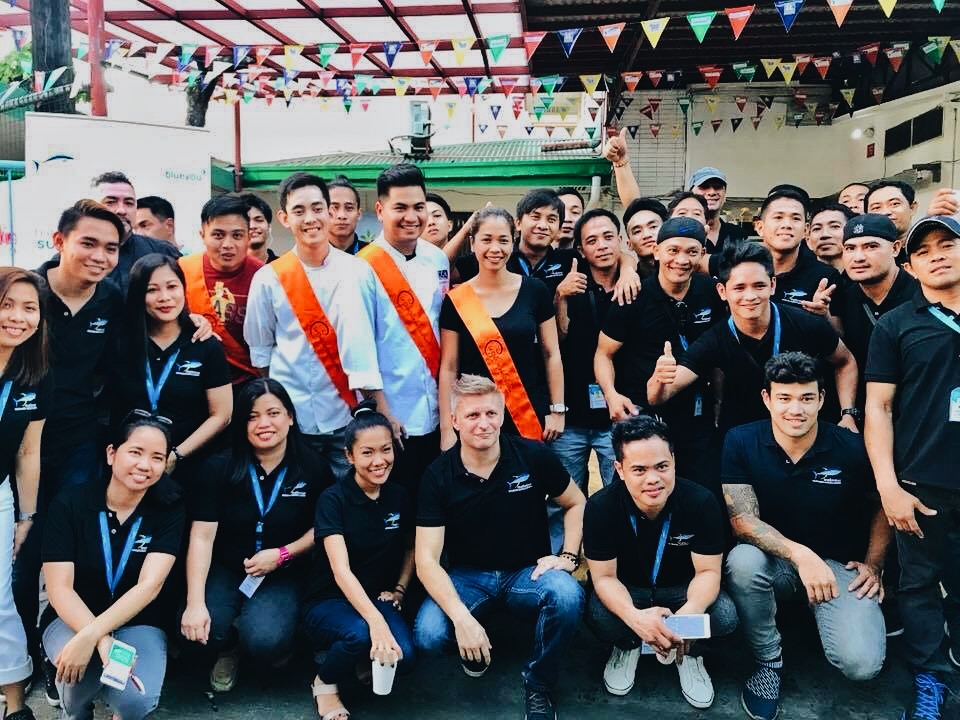 ICDE Le Club members, together with Disciples d’Escoffier Philippines President, competed in a Black Box Challenge last 8 March in Baclaran for a good cause. The young chefs faced off with four other 5-star hotels and triumphed in second place.

The DDE Philippines team came in a close second with only three votes short. The team made Thai seafood salad, salmon kinilaw, and blackened salmon with corn, potato, and roasted pepper relish.

The event is part of this year's Sustainable Seafood Week Philippines, an initiative that started three years ago with the aim to promote responsible seafood sourcing. 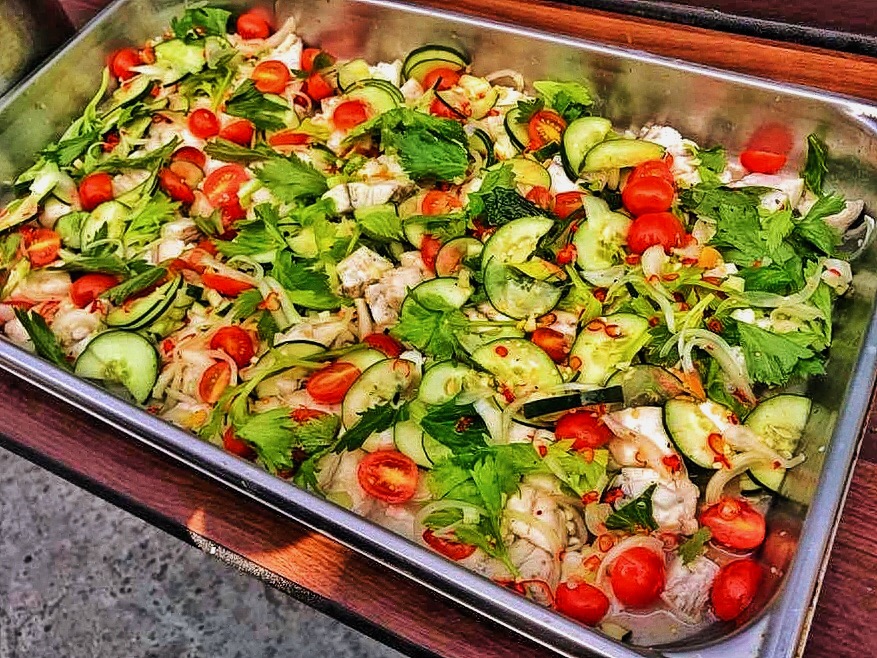 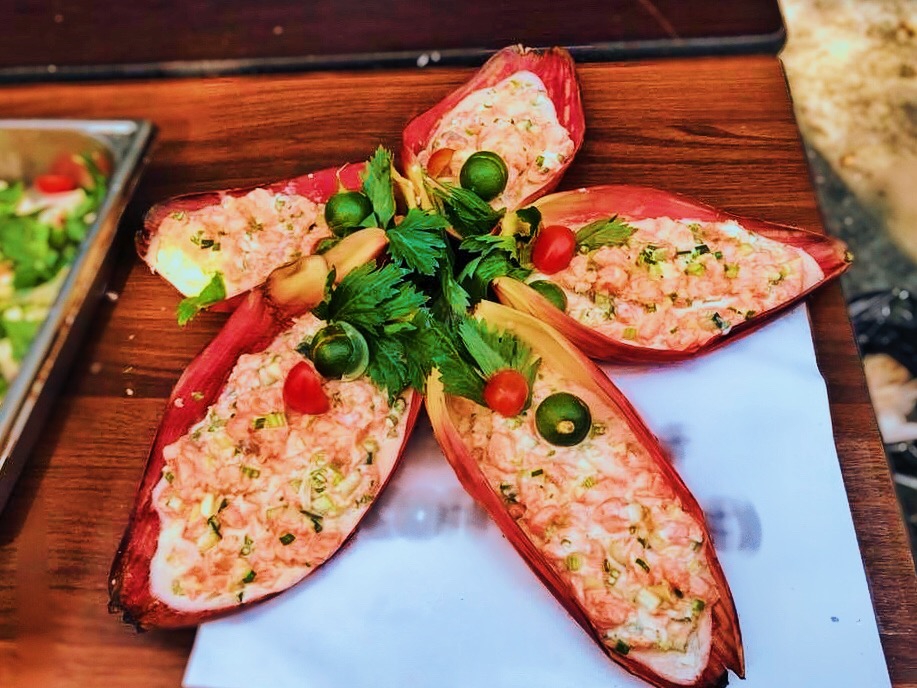 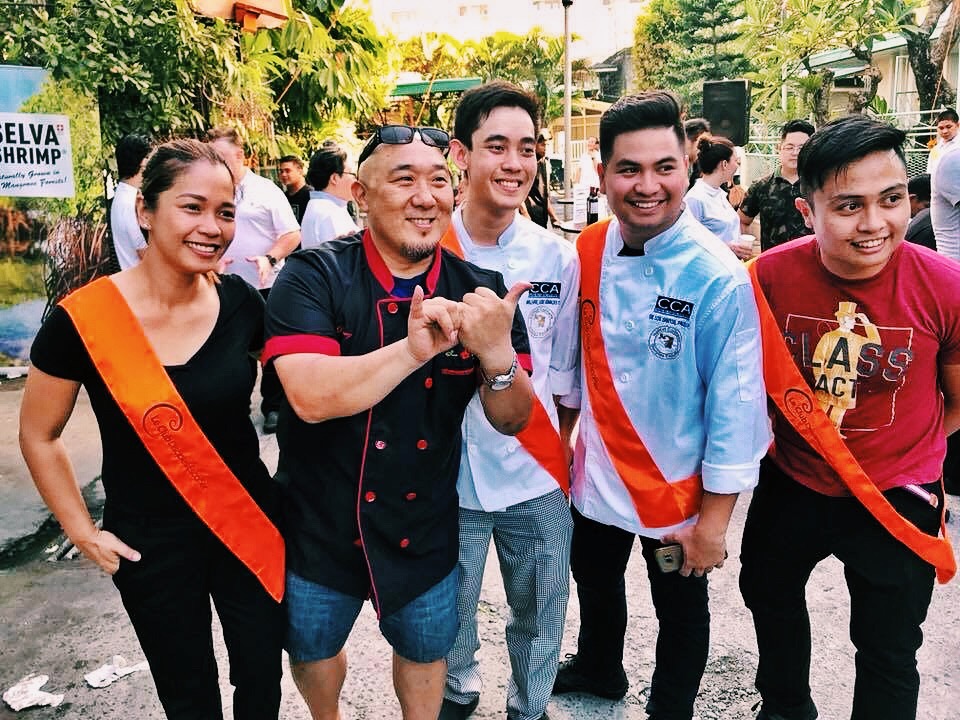 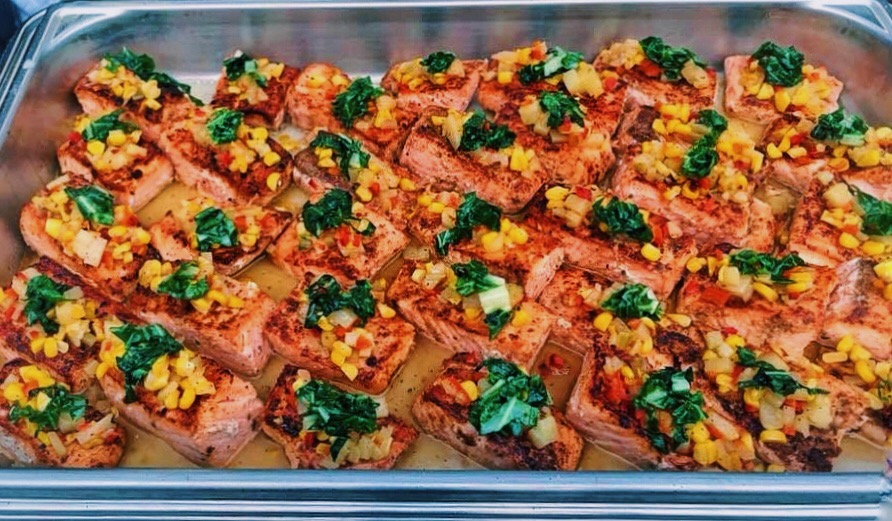 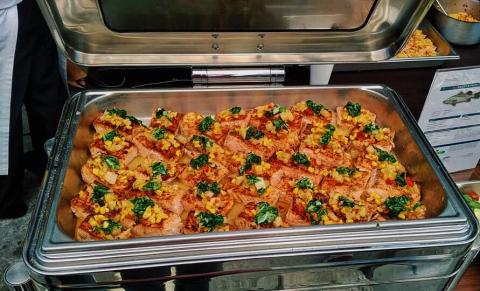 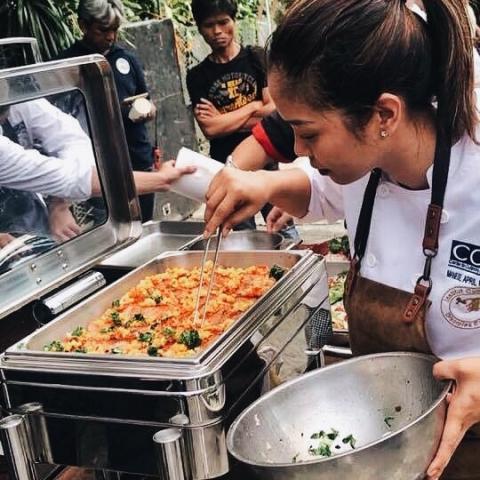 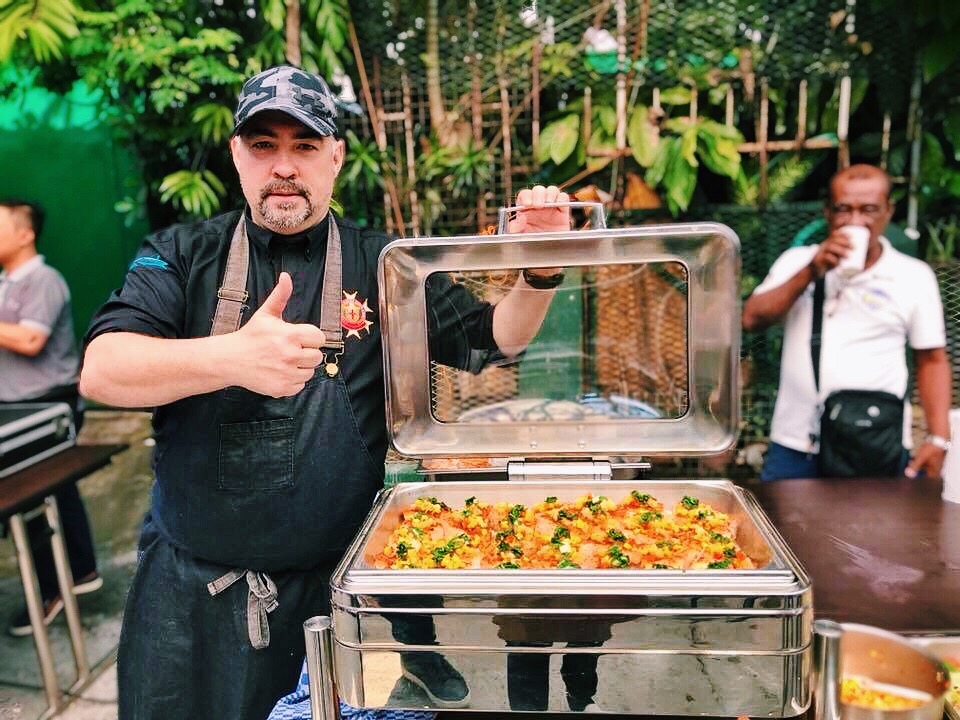