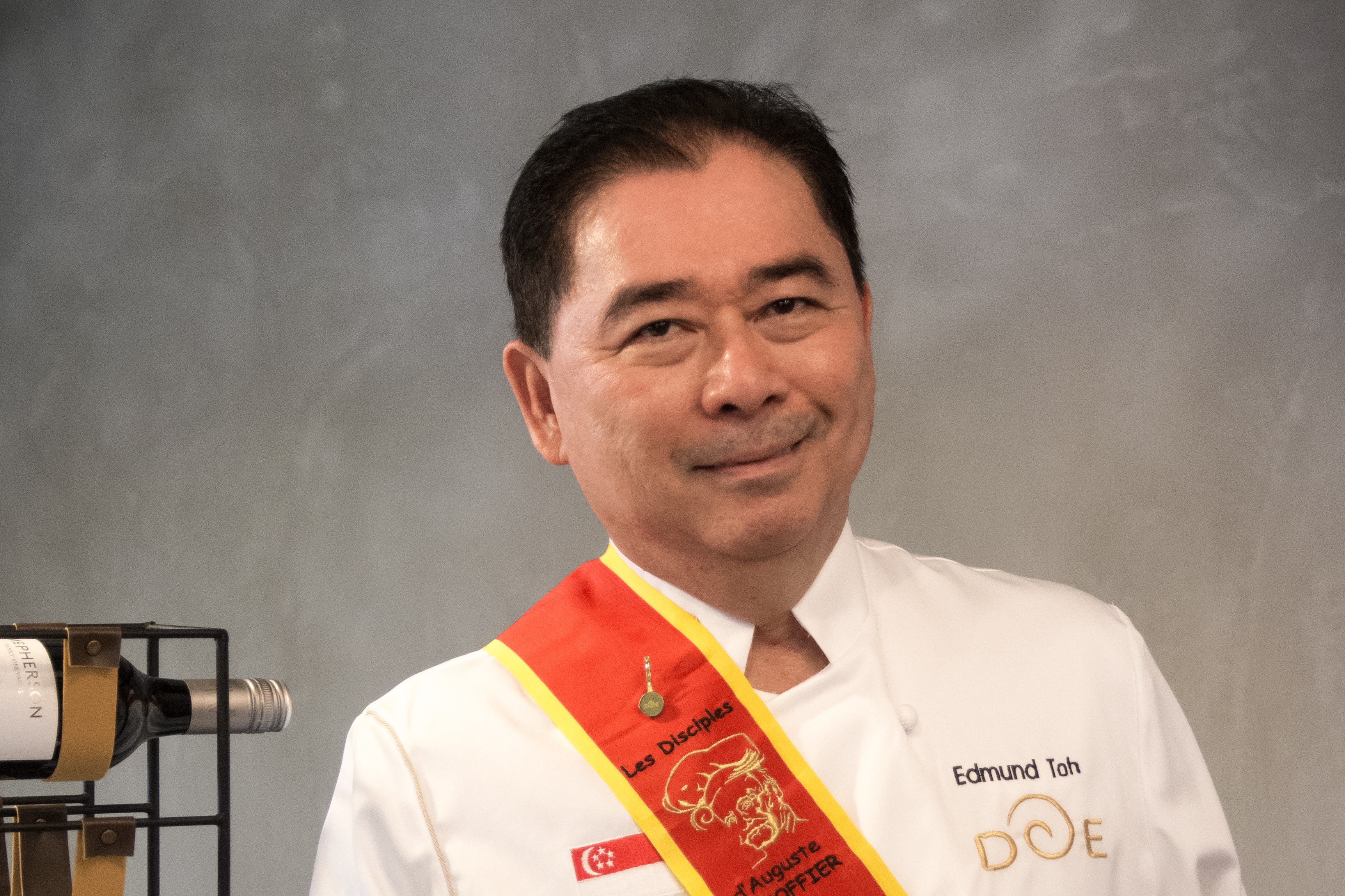 Recently designated as the honorary President of the Singapore Chefs’ Association (SCA), Chef Toh is also as Culinary Advisor for Shatec institute . World Chef Certified Level ‘A’ Judge and has been a member of the Jury for several culinary competition across Asia. Chef Toh is respected as a mentor to the next generation of aspiring chefs.

During 2013 to 2018 being President of the Singapore Chefs Association (SCA) from 2013 to 2018, where he mentors the Singapore National Culinary Team; aiding them to win numerous international accolades; including the coveted championship of Expogast Culinary World Cup, Luxembourg – 1998, 2010, 2014. and IKA Culinary –Olympic 2016 in Luxembourg.

Chef Toh is also in-charge of the F&B at various establishments such as Suntec Singapore International Convention & Exhibition Centre and five-star hotels such as Ritz Carlton and Westin Hotel.