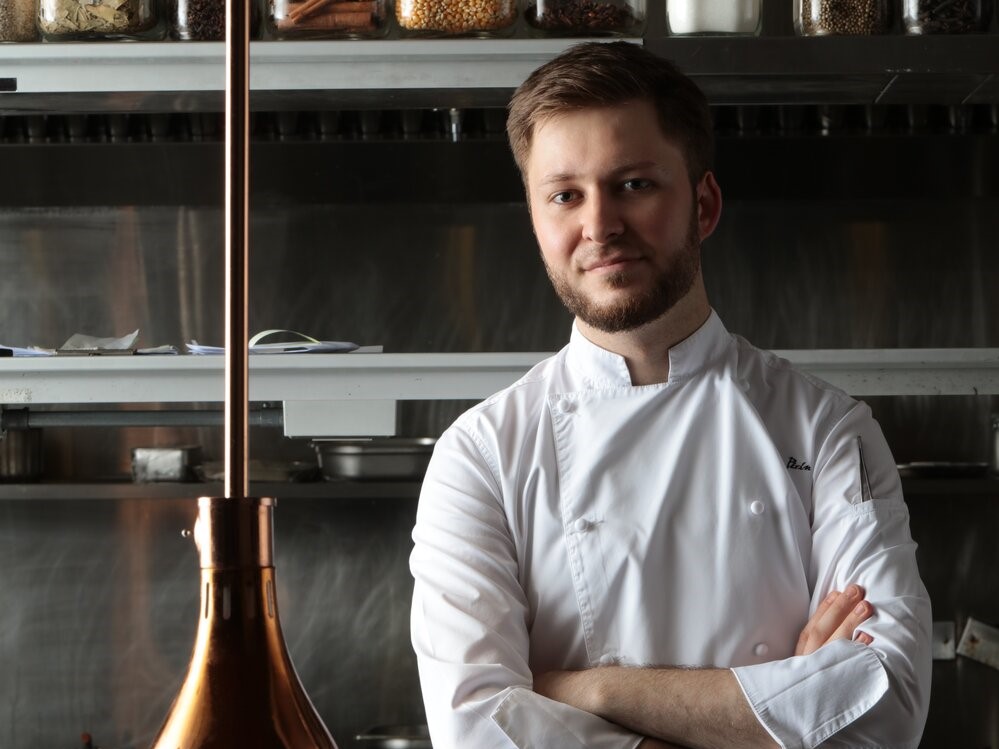 French-born, I moved to California as a child, an experience which helped shape who I am and the vision of food I have today. After living in central California for a few years, I moved back to France to attend culinary school in Normandy, where I learned the building blocks of french cuisine.

Throughout my career I have sought to work in different kitchen environments, both in hotels and free~standing, as to broaden my culinary perception.

Currently based in Bali/Indonesia as Culinary Director for the two “Maya Resorts” in Ubud and Sanur, developing and working on new F&B ideas and projects.