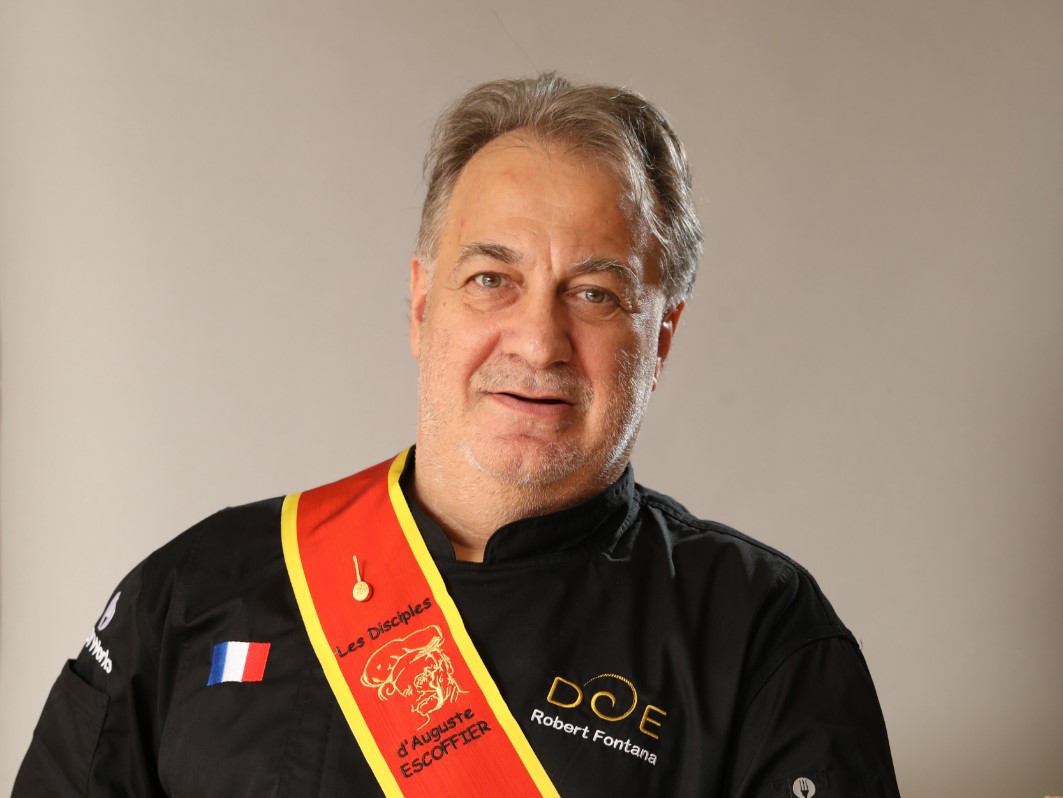 Entrepreneur at heart for the past four decades, Robert brings a wealth of experience in the Food & Beverage industry, from fine dining to food operations, including more than 20 years in Greater China.

His experience ranges from being Executive Chef at establishments such as  “Groupe Flo” in Paris, to managing his own restaurants and holding corporate positions for leading F&B groups.

He led the way for establishing French fine cuisine in Shanghai from 1997, as Executive Chef for the Peace Hotel. He supervised catering for numerous Consulate and corporate events in China, such as the Fortune 500 Global Forum and launch events for brands such as Hermès, LVMH, BMW, Audi and L’Oréal.

Robert moved to Hong Kong in 2007, holding Executive Chef positions at several renowned private clubs, such as the Royal Hong Kong Yacht Club and the Pacific Club. Between 2009-2013, he was the Corporate Chef at City’s Super, overseeing the restaurants, take-away concepts, food production lines and catering services in Hong Kong, Shanghai and Taipei, which included over 40 outlets with 600 staff.

He is a Maître Cuisinier de France, and was decorated as Officier de l'Ordre du Mérite Agricole by the French government. He has catered for Heads of State including Jiang Zhe Ming, Bill Clinton, Giscard d'Estaing, George Bush, and Hosni Moubarak. Robert has also worked with legendary chefs such as Paul Bocuse, Michel Blanc, Alain Chapel, Troisgros, and Marc Veyrat.