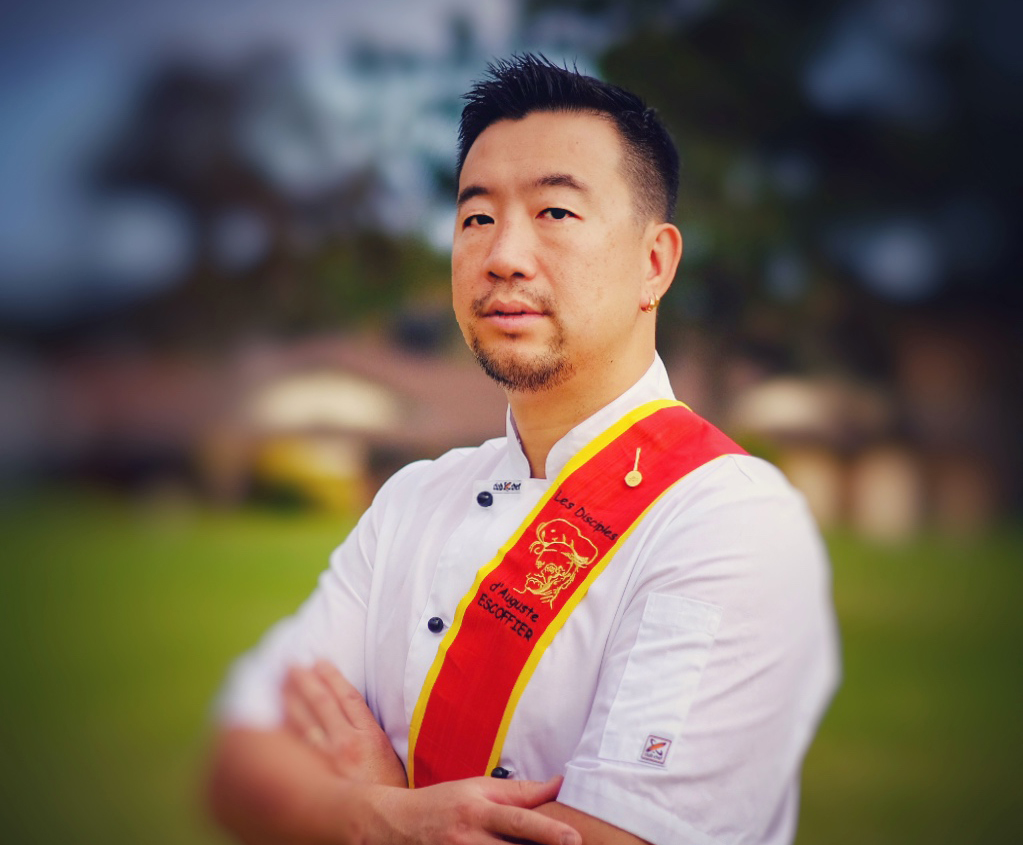 In 1993, Tommy Y.Lu graduated from The Affiliated Tourist Vocational School in Shanghai, China after 3 years cooking study. And then he went to Singapore to study Western cooking.

In more than five years of work and study in Singapore, Tommy Y.Lu has studied many Mediterranean cooking techniques and has participated in numerous large regional and international cooking events. Participated in the food production of Singapore's Senior Prime Minister Lee Kuan Yew's 75th birthday celebration in 1998; In 1996, he was in appreciation for services rendered for the World Trade Conference held at Suntec Centre Singapore.

In 1999, Tommy arrived in Sydney, Australia for a twoyear working holiday. He worked as a Chef de partie at the famous Darling Harbour JoJo’s restaurant and popular restaurant “Cafe Sydney” at Customs House of Circular Quay, participating in the restaurant's menu making and kitchen management.

From 2004 to 2008, Tommy, as an Executive Chef, prepared and successfully opened two 5-star hotels, Eton Hotel and Grand Mercure BaoLong Hotel. During the period, he trained a large number of professional chefs for the two hotels.

At the end of 2008, Tommy and his family moved to Adelaide of South Australia, the famous Australian wine capital city. As of 2015, he served as Executive Sous Chef of the Mercure Grosvenor Hotel, during which time he studied a wide range of Australian wine culture.